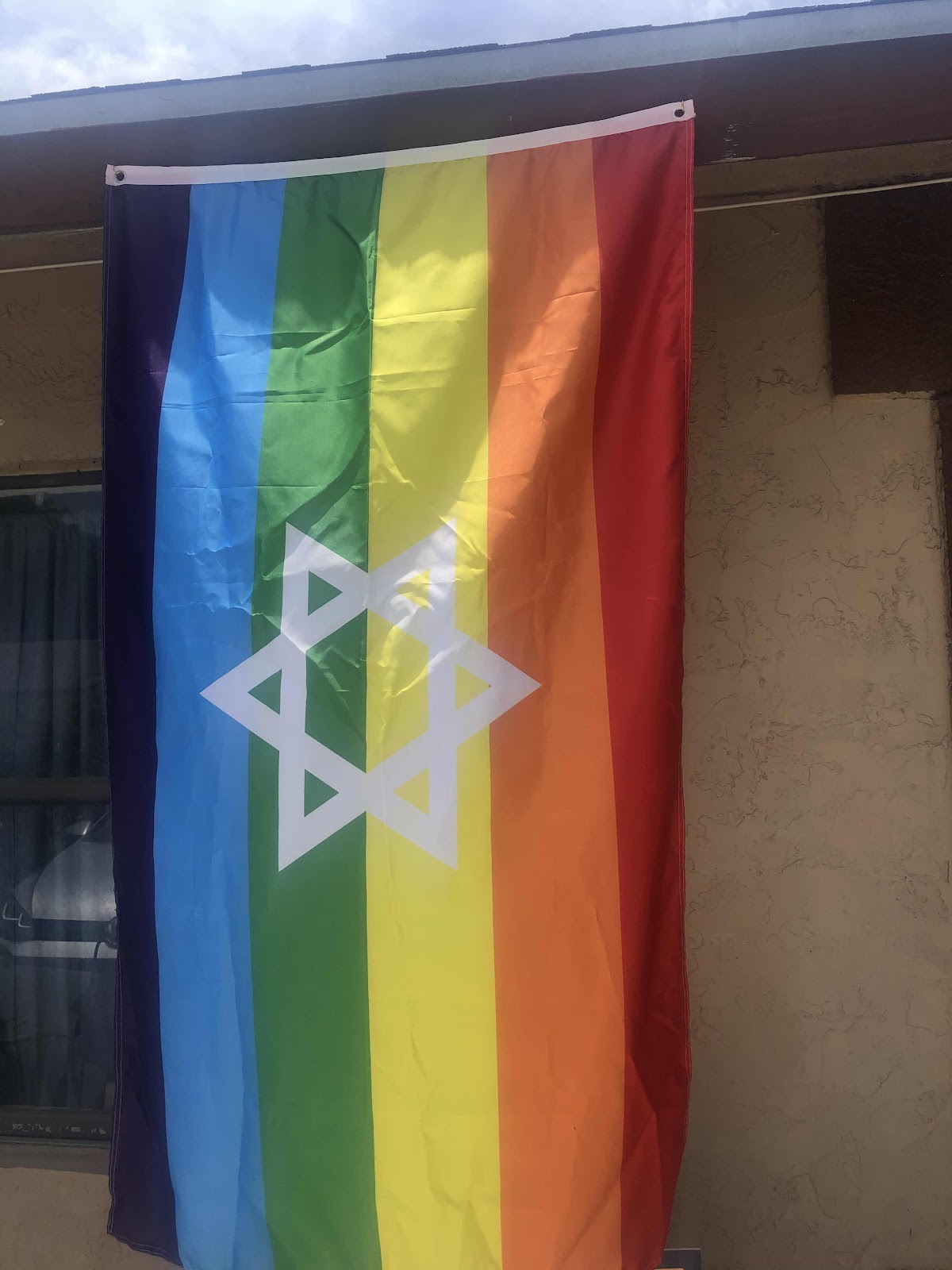 Homophobia is rampant. It has gotten better but there is more work to be done. Back in 1994, I experienced homophobia even though I had no idea what it was or what homosexuality was. This was before I knew I was part of the LGBTQ+ community.

I went to a middle school dance in 1994 with my best friend.  We were 14 years old and in 7th grade. We knew each other since preschool. We were separated when I was placed in Special Ed (thats what it was called back then). I did not know I was autistic but I did have a diagnosis of ADHD and language processing disorder (receptive and expressive). Since I was in self contained classes, I was moved from elementary school to elementary school. The different schools in the district could not make up their minds where they would leave the special ed classes. After I was mainstreamed out, they built a school for this so the constant moving wouldn’t happen. My friend and I were reunited in Middle School.

We were at this dance. Her mom picked us up. It was a chance to be away from a toxic home for a few hours so I was in. We got there, we had our tickets. All was good. I did not have many friends at all. When I was mainstreamed out, the 5th grade teacher outed me as being from special ed. This caused people to think I was weird.

My friend was upset about something. She hid in the bathroom. I kept on going in and out to check on her. I was keeping an eye on the time so we were not late for pickup. I did not want to be in trouble at home. In doing this, several people were laughing at us. I had no idea why, as I was used to being laughed at. I thought nothing of it.

My friend felt better and then it was time to be picked up. I was dropped off at home. I was not prepared for what happened next to change my whole school career.

Homophobia and the Massapequa School District

The dance was on a Friday. I went back to school the next Monday. When I walked in, there were several girls laughing at pointing at me. More people were avoiding me as usual. I heard in a perfect low tone whisper “I knew she is weird but I did not know she was a lesbo. A ret*rded lesbo. ” I was genuinely confused. I knew what the r-bomb was but not that other word. This type of treatment followed me by almost everyone in my grade. I did not know what to do.

I went to go find my friend, she would not speak to me. This happened a lot so I gave her some space. I kept to myself until lunch time. At lunchtime, I had gotten a pass to see the guidance counselor. I asked the guidance counselor what it meant and she explained everything to me. This guidance councilor has been a big help since my transition out of special ed classes. I had no reason not to trust her. She told me they are just girls who like other girls like other girls like boys. I saw nothing wrong with this.

This continued during the rest of the day. I went home and told my parents and they told me I was lying. I had a feeling they would not help. They have shown me that they do not care. It was a sad reality and unfortunately I was used to it.

Every day at school was like that. This rumor followed me to religious school, karate class, etc. Everywhere I went and everything I did. I could not escape it.

I sat alone at lunch. No one wanted to talk to me. I was picked last for teams during gym class. I was locked out of the locker room to change for gym class. There was a lot of whispering about me.

There was a dean of students there. I went to him about the bullying. He said “Maybe you should not have given them a reason to bully you. This would not have happened.”

Every-time there was a new student at the school, I saw it as an opportunity to make a new friend. Before i could speak to them, other students at the school would “warn” them about me. I was all alone. This continued in High School. Most abused kids used school to escape. Not me. I was abused at school and at home. There was no escape.

I did make friends at Temple Youth Group and Girl Scouts. Those girls did not care what other people said. I got my social interaction there. Even one girl’s parents offered to register me for the next school district. My mother refused. I was convinced that my parents liked me to be miserable.

When I went on a ski trip with my youth group, there was a tag on my winter coat so the people there knew to let me on the ski lift. When I went to school several people asked me if it was my “lesbo tag.”

One student even went as far as to offer me a piece of chocolate. I found out later that it was laced in ex-lax (a laxative). I actually thought someone was trying to be nice to me. After this, I was done with everyone there. This was the ONLY time the school did anything.

At school, I become more withdrawn. I did not want to speak to anyone. I viewed other kids as all the same. They all were finding an opportunity to be mean to me. I wanted nothing to do with them. I was later asked by teachers why I did not speak to anyone. I told them because they are all mean and just waiting to hurt me. I did not trust anyone. I only trusted the teachers. I just went to school for classes and went right home.

How did I escape it? I went away to college 360 miles away. Only two other kids from my high school went there. They tried ruining my reputation there. The other students were not buying it. I made a lot of friends in the Adirondacks. I finally felt like I was home. Once I went upstate, I never returned back to Massapequa.

Later in life, I figured out that I am non gender conforming and pansexual. I do think I had more of an appreciation of what LGBTQ+ went through during the 80’s and 90’s because I was a target of it. It was not true but that is not the point. NO ONE should have to go through this. This day, I proudly display an Jewish pride flag outside my home.

2 thoughts on “My Experience With Ableism, and Homophobia in the 1990's”